Can Apple Cider Vinegar really have a significant impact on cholesterol levels? Last summer, Aston University in Birmingham conducted a study for the 'Trust Me I'm a Doctor' television series aired on BBC 2.

Thirty volunteers at the University were split into three groups: the first drank two tablespoons of real cider vinegar diluted in 200ml of water twice a day before meals for two months. The second group did the same with factory produced malt vinegar and the third were given a placebo of coloured water.

The volunteers who consumed the cider vinegar averaged a 13% drop in total cholesterol, including a strikingly large reduction in triglycerides (a harmful type of fat).

"Bringing cholesterol levels down like this," said Dr James Brown who led the study, "can significantly reduce your chances of having a heart attack in the future. So we were really excited to see that finding."

It should be remembered that all the volunteers were fit and healthy and had relatively low cholesterol levels to begin with. Somerset Cider Vinegar customers have reported 20% plus drops in their own cholesterol level – which is comparable to the benefits of taking Statins but without the unpleasant side effects.

Dr Brown and Somerset Cider Vinegar Company owner Neil Champken were both interviewed on BBC Radio's Mark Forrest show which was broadcast to 1.3 million listeners in September. Dr Brown said that he didn't have a high cholesterol level but if he did he would take apple cider vinegar himself. 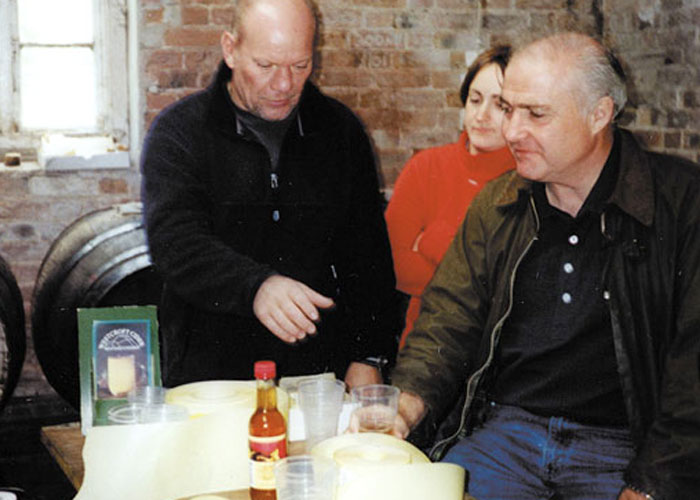 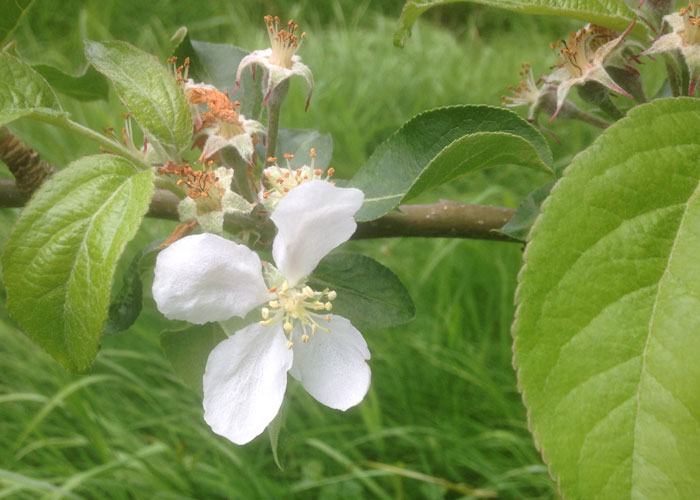