Controlling blood sugar levels is a consideration for everyone but is particularly important for sufferers of Type 2 Diabetes because they are more at risk of damaging complications like heart disease.

Type 2 Diabetes is caused by the pancreas not producing enough of the hormone insulin, or the body not reacting to insulin. Meals high in carbohydrates typically cause a spike in blood sugar levels immediately after eating.

Diabetes affects nearly four million people in Britain and seems to be on the increase. Around 90 per cent of all cases are caused by type 2 diabetes.

It is thought that the apple cider vinegar works by improving insulin sensitivity, making cells more reactive. Between 20-40ml should be drunk after the meal diluted in 300/400ml of water and has been shown to have a significant effect.

Only use Raw Apple Cider Vinegar

The Diabetes Council also say that drinking cider vinegar and water before going to bed can considerably lower blood sugar levels the following morning. This is referred to a Fasting Blood Sugar Levels and involves an eight hour period without eating or drinking anything except water. This will provide a baseline measure of a person's blood sugar levels.

It is thought that during the night acetic acid slows down the conversion of complex carbohydrates into sugar in the bloodstream. This ensures that there is more time for sugar to be removed from the bloodstream, allowing the body to keep blood sugar levels constant and level out spikes.

The NHS recommends that you can also lower your risk of high blood sugar by regularly exercising. They stipulate that everyone should aim to do at least 150 minutes of moderate-intensity exercise every week.

Colin's Blood Pressure has dropped to a normal level and he is no longer in danger from diabetes.

Another customer, Alan Kultschar in Gloucester, who was diagnosed with type 2 diabetes, uses Somerset Cider Vinegar every morning as part of a detoxification diet and his blood sugar levels have now returned to normal. 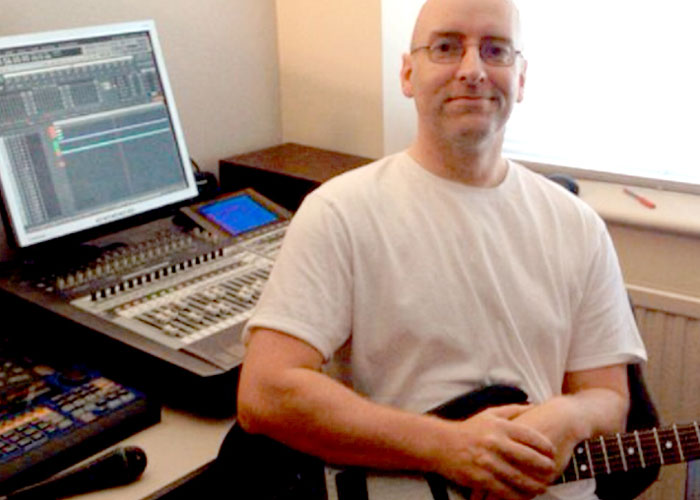 CLICK HERE to read how Kevin cured his osteoarthritis 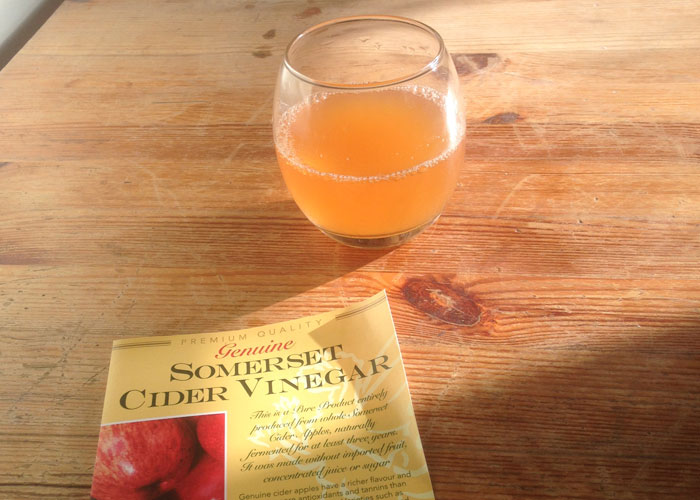